WHAT IS THE RETROFIT PROCESS IN THE CITY OF LOS ANGELES?

Past earthquakes have caused multi-story buildings with weak open front wall lines (commonly referred to as soft-story) to collapse since these buildings were done poorly. Following the increased number of such cases, the mandatory October 2015 soft story retrofitting program was introduced under the Ordinance 183893 and Ordinance 184081. The program focuses largely on reducing structural deficiencies through economical and feasible approaches. 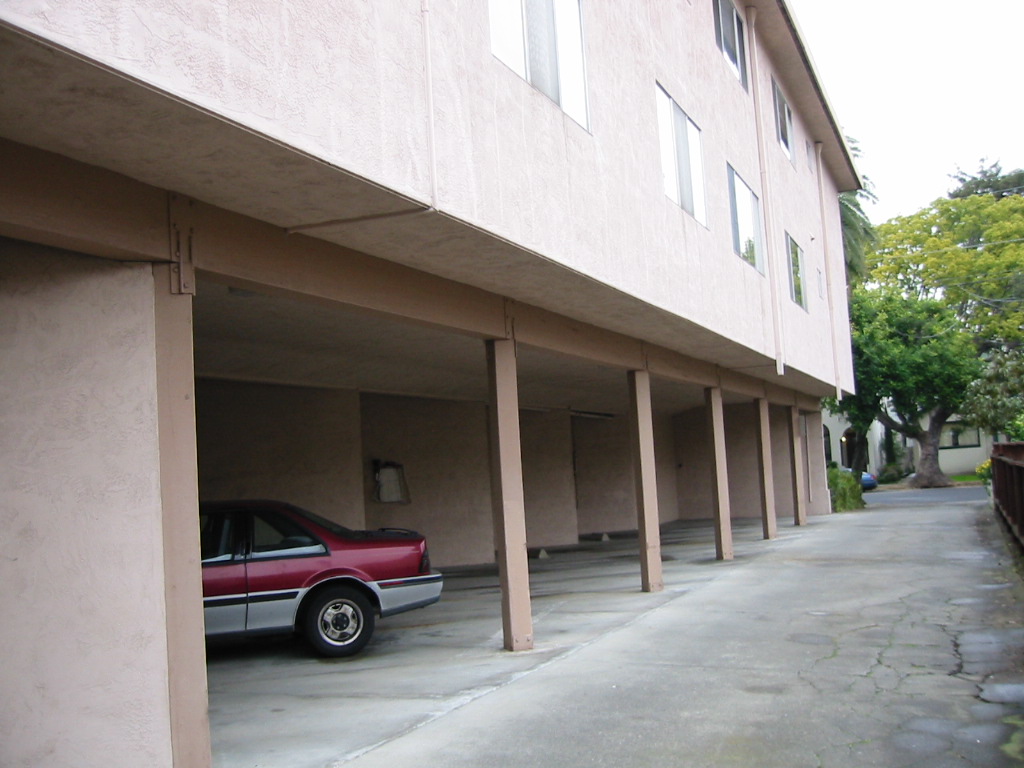 What is soft story retrofitting?

Buildings consisting of 2 or more stories with wood frame construction
The buildings that were put up under building code standards enacted before January 1978
Buildings containing ground floor parking and or similar open floor space.

Most property owners are not familiar to the requirements and the amount of time the retrofit process will take.
Let’s begin by looking at the problems to avoid.

What are the problems to avoid?

It is important that you guard against loss of parking spaces during soft story retrofitting. Parking and the possibility of losing space is a major cause of concern that might cost the property owner push backs from the city council. A good engineering design should minimize the reduction of parking spaces beyond the city`s allowed minimum.

Possible relocation of tenants frequently hinges on the quality of the project and the engineering design. Landlords might thus be required to make arrangements and relocate the tenants to alternative housing arrangements. This kind of arrangement might require a huge investment but a good structural and engineering design can result in an effective soft story retrofitting plan without necessary relocating the occupants.

What are the Steps Required to Comply?

Plans Submission: the first step involves submittal of plan checks. It is advisable that the property owner consults professional engineers and professional contractors to submit the plans on his or her behalf.
This is not a formal submission though it is an important meeting where the city engineer checks the plans and comments on the plan and the calculations.
After the necessary changes are made, the formal submittal by the engineers follows. The plan checker will also go over the corrected plans and during this stage, plans can be approved allowing you to move to the next step.

Tenants Habitability Plan: it is required that a tenant habitability plan is filed with the city department of housing. This is done electronically and approved within 5 days. Notify the tenants on all works to be done and let them understand the impact.

Obtaining the Constructions Permit: after the tenant habitability plan has been filled and approved, you can now obtain the construction permit.

As illustrated above, this can be a daunting process for busy landlords and property owners. In addition, experienced pros will fasten the process making it economical and less time consumed. Contact Build 4 You for fast and convenient soft story retrofitting.